It’s about time I get around to uploading some pics from the last several months, dating back to August. Enjoy.

END_OF_DOCUMENT_TOKEN_TO_BE_REPLACED

Capping the week off around the fire at the Jones Estate in East Aurora. Much wine, food and frivolity was had. 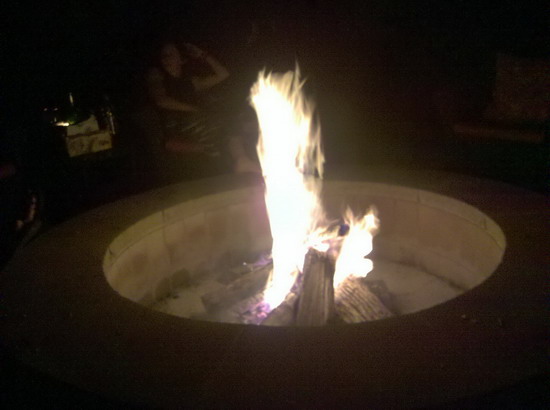 Celebrating at the Bar-Bill, one load at a time. 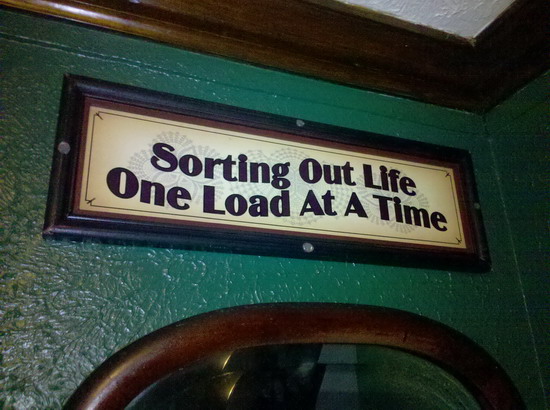 East Aurora residents have angered the gods and will surely pay for crafting these visages of their overlords. (Which is in violation of Section 8.3a, Rule B of the Angering the Gods code.) 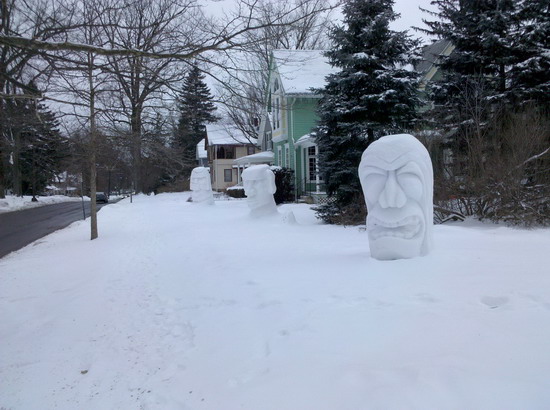 A group of us capped off the weeklong celebration of Lindsey’s birthday with a trip to the Colden Tubing Company at Kissing Bridge. We weren’t there for more than 15 minutes when a girl versed in the arts of extreme snow-tubing showed off by sliding approximately fifteen feet on her face. Alas, I was too stunned to capture this in a photograph, but as the blood on her face and the sign below will attest: travel these slopes at your own risk. 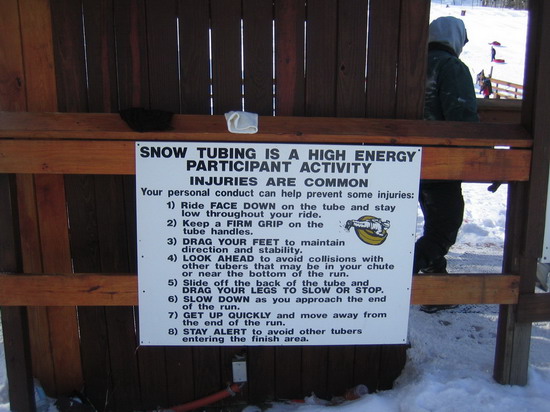 I’m out way too late on a weeknight. O mugs of ye olde Bar-Bill, guide me home safely. 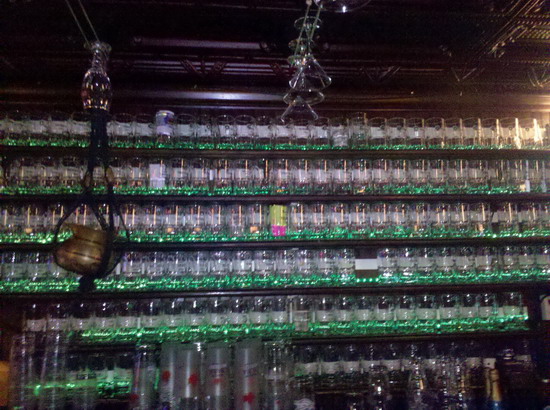 Went for a bike ride today — something I’ve done roughly twice in the last decade — in East Aurora. Took a nice shot of the picturesque 400 expressway. 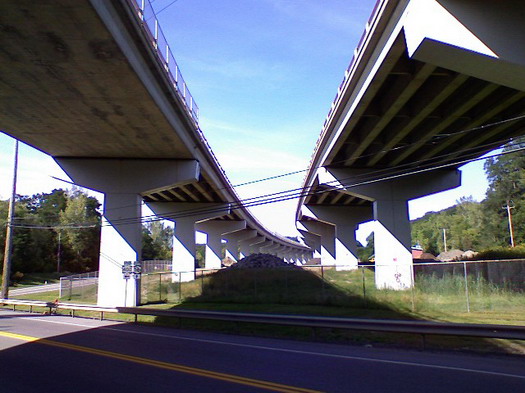 Reunion weekend again in East Aurora. Below is a picture of one section of the giant board all the returning graduates sign, broken up by graduation year. Glad to see Justin Toy made his annual appearance. 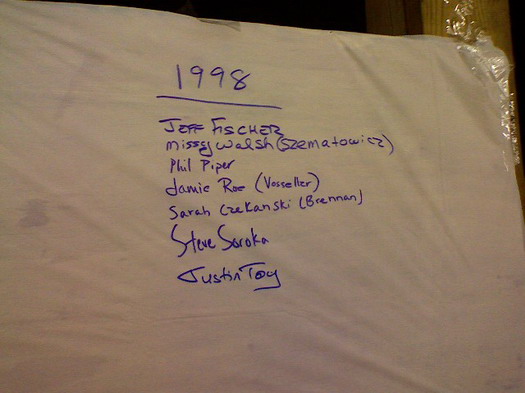 Locked in the throes of a nasty bout of writer’s block while trying to write another epic trip report for my beloved site, I of course was looking for any distraction to divert my already-wandering attention. My wish was granted when a certain song that came up in my Winamp playlist, one that hearkened back to our high school days and got me thinking. Thinking about a “high school playlist:” the songs the DJ played (did we have a DJ?) at the dances, the songs we blared on our car stereo tape players, the soundtrack of our lives, as it were.