“There are Four Things Left to Do”
Swords clanged, shields cracked, armor rang with the blows of mortal combat upon the fields of battle. That, and the sound of furious button-mashing and barely audible streams of morally-questionable epithets. This is decidedly NOT Sparta, and most definitely not West Hollywood.

“Through”
Turbines. Row upon orderly row of the things, laid out on the beach like tombstones dotting the sprawling cemetery that now held the bulk of his race. The exquisite craftsmanship inherent in the individually molded and polished, obsidian blades had its hold on the mesmerized dock worker who heretofore had been content to take pride in days occupied by restoring old prop blades from the wrecks that littered the Eudoran coastline. His had been a solitary but wholly satisfied existence. Until now.

“The Three Flashes of Light Signifying Your Doom”
Debbie took great pride in being the biggest bitch at Sweet Valley High School. A childhood marked by no greater tragedy than her parents refusal to buy her an iPad 3 served as an appropriate foundation of excuse to torment Peggy, the new foreign exchange student from the Ukraine.

“Catnip and 40 Other Ways to Create an Internet”
This would be no ordinary output of ones and zeroes. A76220 had relished thid opportunity for a lifetime. All 648 milliseconds of it leading to this one, crowning moment. This was it. The sound of a cat farting.

Believe it or not, there are a significant number of updates coming “soon!”

Here’s a picture of a cat wearing sunglasses: 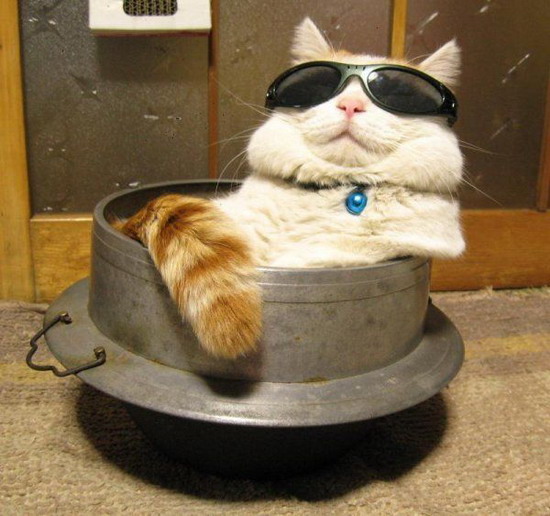 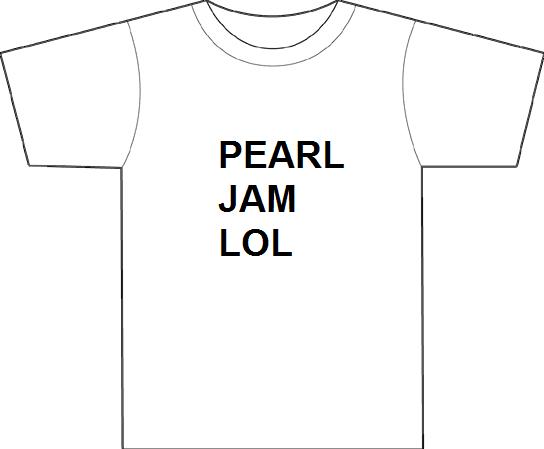 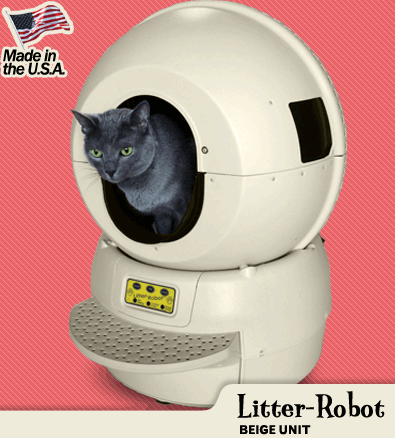 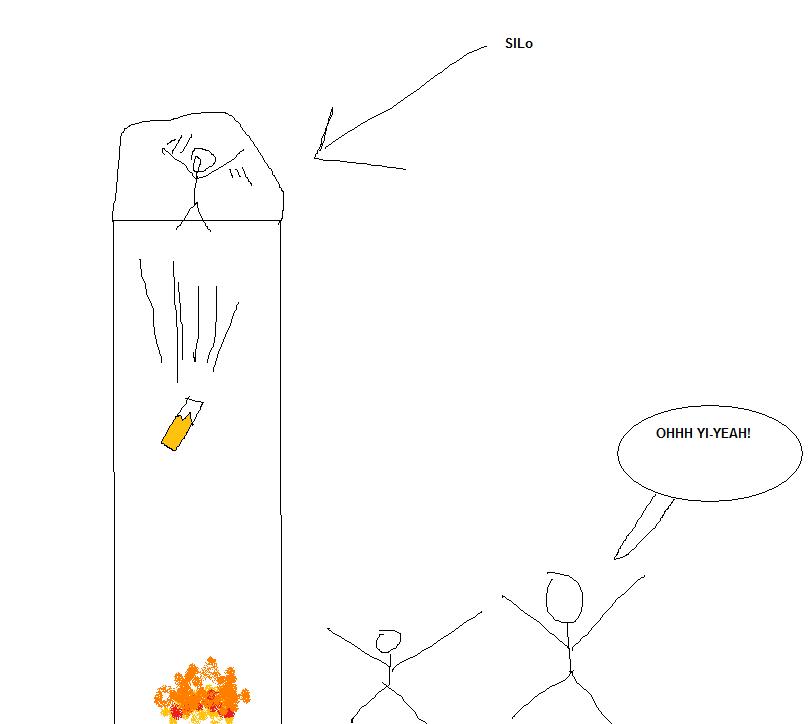