A poor quality recording of a rehearsal at the Showbox in Seattle last week; new Pearl Jam!

Be sure to tune in to “The Tonight Show with Conan O’Brien” Monday night at 11:35pm to hear the band play a couple songs. Rumor has it the new album will be out in early Fall.

Here’s some more stuff off their 2008 X-mas Single as well:

The backyard of my youth in East Aurora, NY. I have memories of hours upon hours of lawn-mowing, bonfires, the old clubhouse (since taken down), and climbing that apple tree on the left. There’s a creek at the bottom of a ravine beyond the far treeline that has entombs many G.I. Joe’s, walkie talkies and toy cars from over the years. 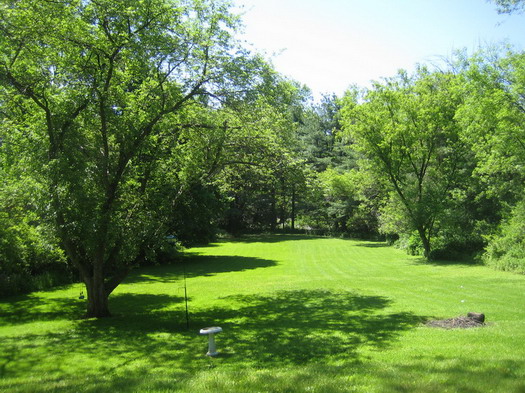 I’ve seen a few other Internetz blogs do this and, as it’s probably a bit more interesting than a never-ending succession of rambling movie reviews, I shall now join the bandwagon. The deal: take one picture per day for one year. I’ll try to post them daily, but you may have to wait. Regardless, I vow to take one picture for this thing each and every day until May 30th, 2010. Enjoy.

It’s always enjoyable to wake up the morning after a drunken bender and discover the various states of disarray your belongings are in. One such example: 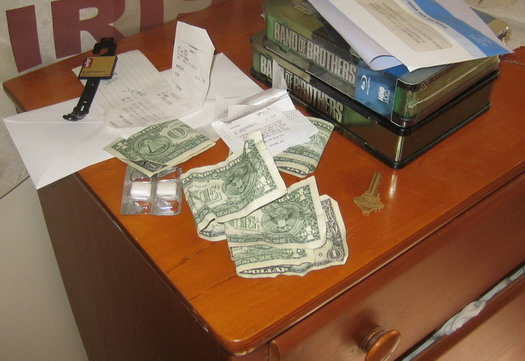 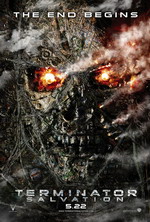 END_OF_DOCUMENT_TOKEN_TO_BE_REPLACED

Now that season 5 is almost in the books, it’s about time to shift our attentions to the ultimate end game of the series, and how these last couple of episodes will set the table for the story the writers want to tell next year. Finding one’s purpose and fulfilling a destiny have been thematic elements throughout the series, and have certainly been front and center this year, nicely juxtaposed with the more scientific elements of time travel. 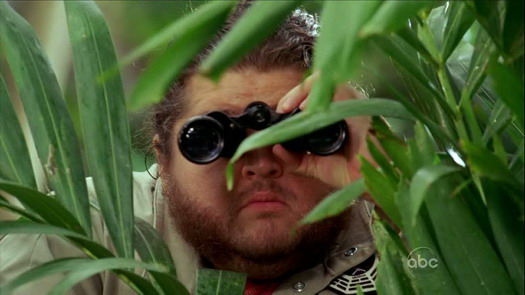 Hurley searches in vain for his destiny: a giant crate of Ho-Ho’s.

END_OF_DOCUMENT_TOKEN_TO_BE_REPLACED 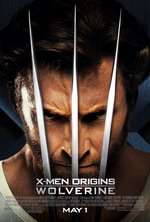