The snow/grime-lined streets of Anytown, USA. 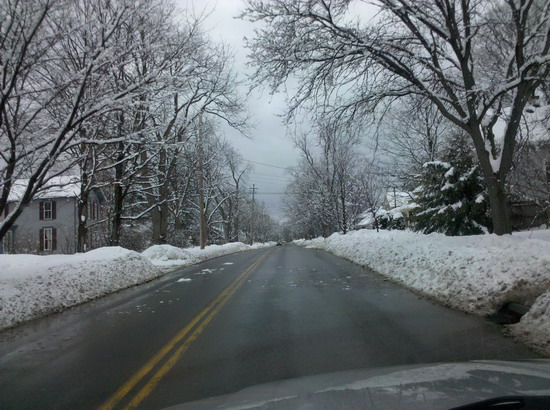 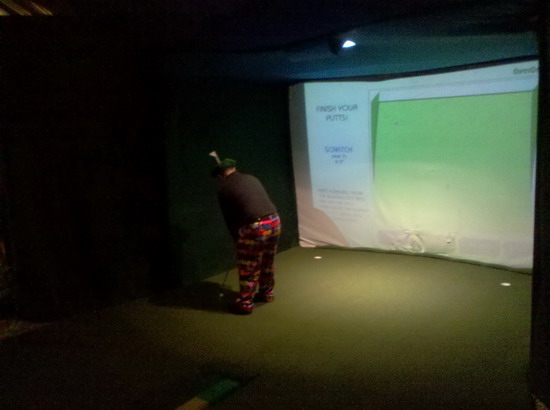 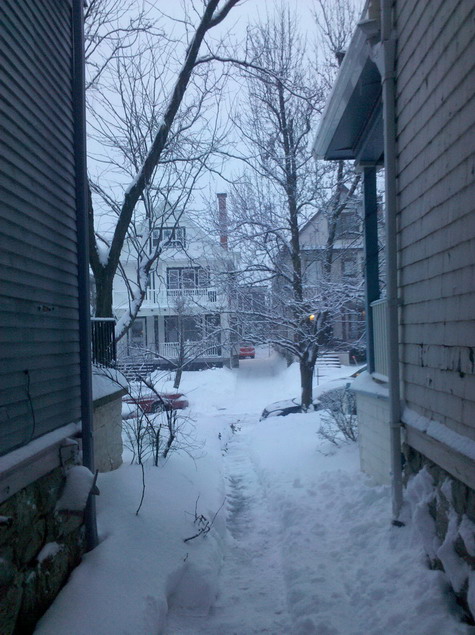 Thank you, Mute Button, for allowing me to sigh repeatedly and privately. 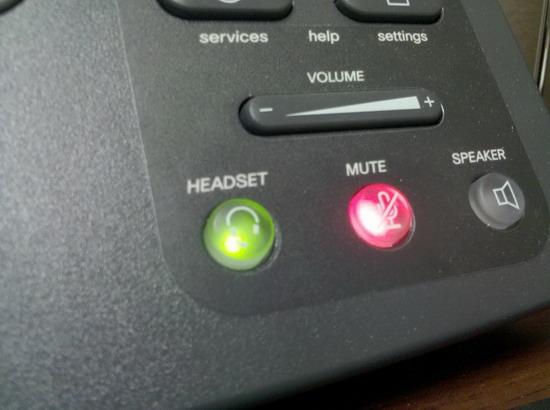 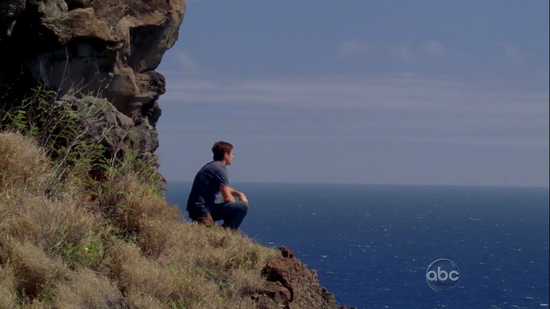 END_OF_DOCUMENT_TOKEN_TO_BE_REPLACED

A gorgeous mid-winter day to work from home. 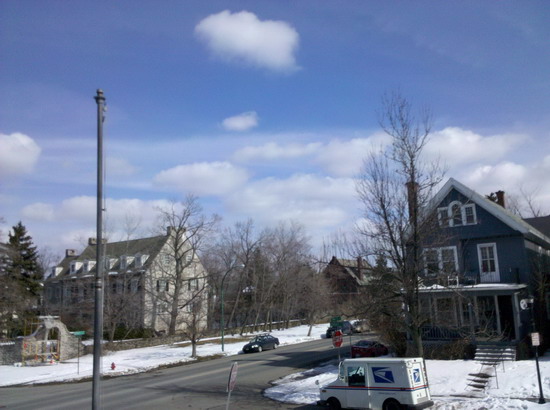 …is some sleep, as I’ve spent the last 2 hours struggling to type 2 paragraphs of my latest Lost recap. I need some rest, folks, so be patient with me and I’ll have the recap up sometime tomorrow during the day. Until then, ponder this: 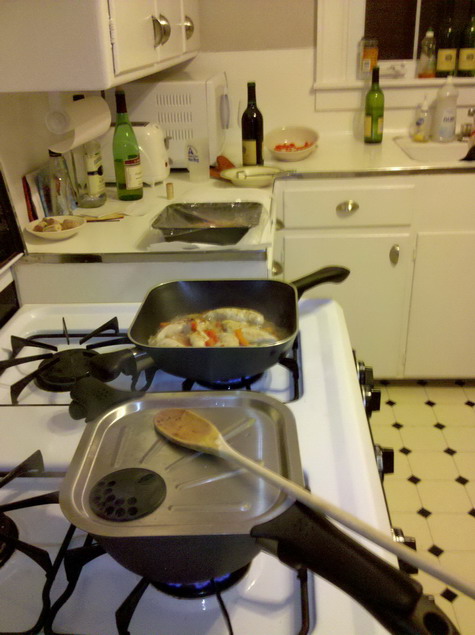 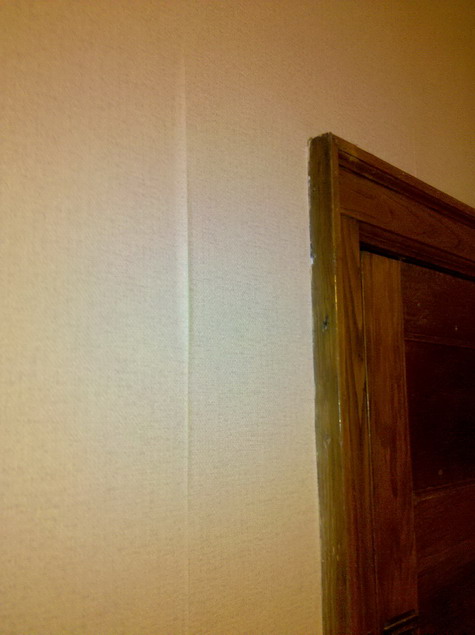