This should do it for a while. The DVD set of Lost’s final season is out today and, barring some amazing discovery within the set’s bonus features, we’ve nothing more to talk about in the context of The Wayward Cynic. 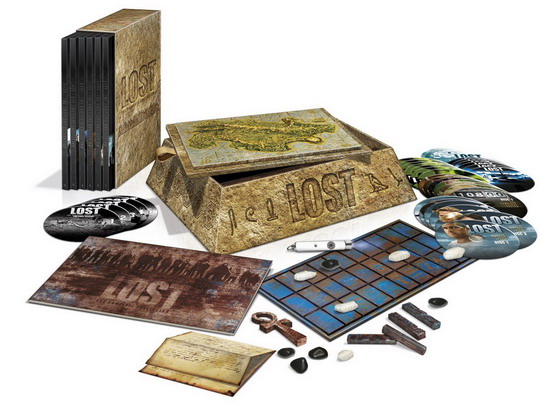 Who am I kidding; I’m gonna go back and re-watch the whole series and do a new round of recaps at some point. Yeehaw!

To tide you over, I’ve put the final updates in for the lingering questions here.

Also, if you haven’t already, catch up on my recap for the final bit of Lost lore from the DVD set: “The New Man in Charge.”

Check out this New York Times article on the recent Lost auction that sold off a whole bunch of cool stuff from the show.

Lastly, “Lost University” appears to be ABC’s last attempt at capitalizing on the show’s popularity. I haven’t done much other than log in but I’ll keep you posted if anything astounding crops up. Doubtful.

I’ll go with our favorite greeting to finish this off: namaste.

UPDATE: Here’s something notable from the commentary on “Across the Sea:” the Chamber of Light was “corked” AFTER Jacob threw the Man in Black down there. So, if that’s the case, why wasn’t the Island falling apart and crashing into the sea if the hole was uncorked? Something to do with the water? This needs more thought.

We come full circle, if you catch my drift. 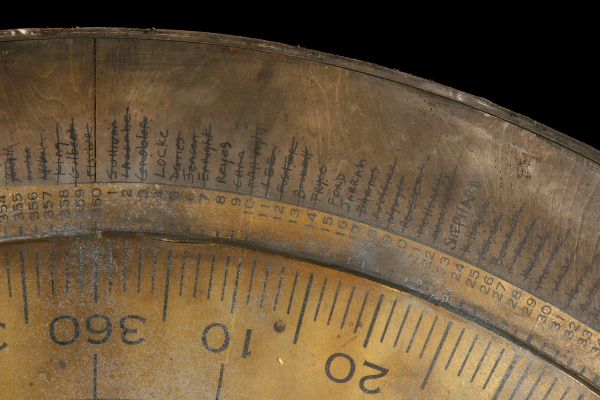