NEW PEARL JAM COMING IN MAY

Pearl Jam has set May 2nd as the release date for its eighth studio album, a representative for the band’s label has told us. The disc does not yet have a title, but a single called “Worldwide Suicide” will make its way to radio stations in early March via digital download. The band has been working on the album for much of the past year, with singer Eddie Vedder saying in a 2005 interview that the record would be the band’s “hardest” musically.

No other details about the album were immediately available.

The group has yet to announce tour plans for 2006.

Good ep of Lost this week, even if it was a little light on the mythology/story arc angle. Of course, I’m sure one can attach vast importance to Libby’s comment about the washer and dryer looking newer than everything else down in the hatch. Then there’s the religious symbolism inherent in Charlie’s dreams. However, I think the dream served to simply highlight that schizophrenic dove that came flying out of the dream, ready to attack anyone nearby. Vicious, those doves are. No new episode next week, so ABC blows.

One other show I’ve been watching this season is Invasion, which is on immediately after Lost. It’s in the same, general “mystery/drama” genre Lost is in, so fans of Lost should enjoy if they’re not already watching. Its’ pacing is much more plodding and deliberate than Lost, but it doesn’t suffer for it. Invasion’s not in a rush to reveal everything, and it manages to be entertaining without frustration (which Lost sometimes excels at) each week. Worth a look.

Oh, and Dancing with the Stars is worth tivo’ing on Thursday nights solely for rapper extraordinaire Master P. Yes, he’s a rapper trying to dance, and he’s just as awful as you’d imagine. He’s been the worst dancer each week, but he’s managed to stay on because he gets so many votes from viewers. To put it in perspective, he got a 14/30 last week and a 8/30 this week, from the judges. The next lowest score was a 21. High comedy, my friends. I take some delight in watching him exhibit a half-ass effort each week and manage to stay while a bunch of has-been C-listers give it their all in an effort to resuscitate their fading careers…and get voted out. HA! 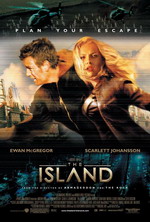 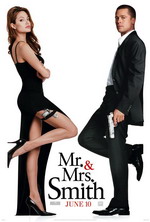 â€œFrom the dawn of our species, Man has been blessed with curiosity. Our most precious gift, without exception, is the desire to know more – to look beyond what is accepted as the truth and to imagine what is possible.â€ 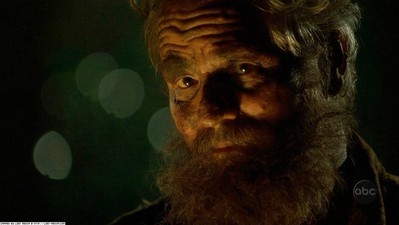 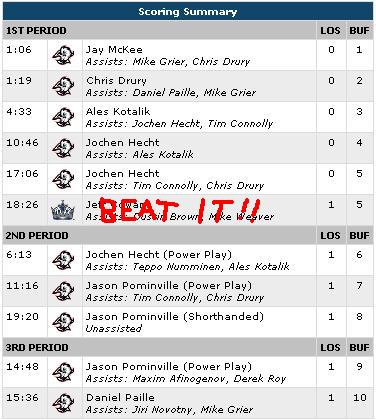 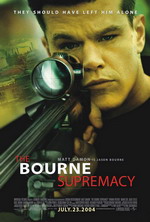 There are very few “intelligent” movies nowadays, and even fewer that are also entertaining. The Bourne Identity succeed in both areas, managing to be a thinking man’s action flick. That is not to say there’s not a lot of popcorn action, but the characters, script and background are fleshed out enough to make it a worthwhile watching experience. You can categorize Identity along with popcorn movies like Face/Off, Die Another Day, and XXX, but it’s presented with a higher degree of realism and intelligence, and that elevates it over the action genre. It’s a taut, fast-paced movie, and a highly-enjoyable one at that.