We spent today circumnavigating Fisherman’s Wharf and downtown San Francisco, and encountered seals, a guy in a kilt, a guy in crazy pants, Chinese dogs, innumerable hills, two cable cars, and some more hills. Nary a box of Rice-a-Roni to be found, I’m afraid. 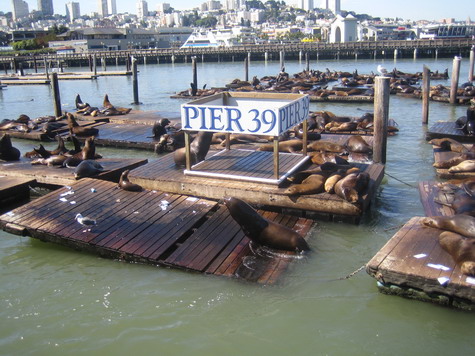 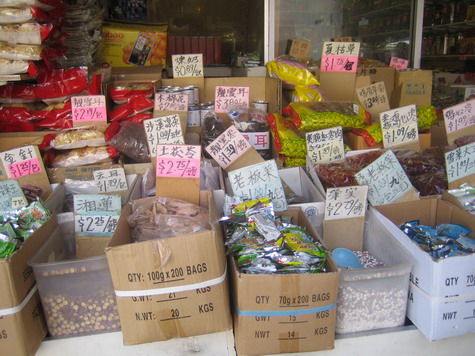 Tomorrow, it’s off to hike a mountain across the bay before moving on to Oakland.

I’m updating from the road thanks to the awesome might of the hotel Interwebz! I’ll hold off doing an in-depth report until I get back to the east coast, instead posting an image or two of note from the day’s events.

So, without further adieu: 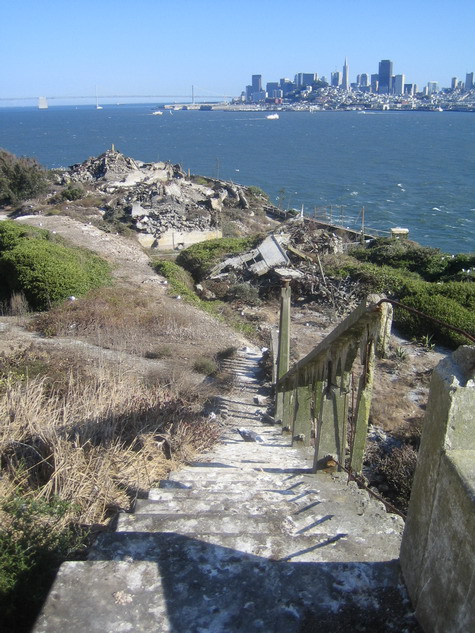 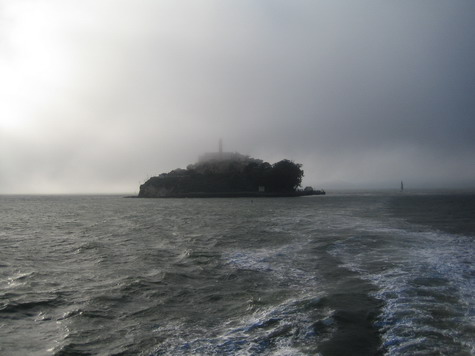 I’m having a great time thus far. Until tomorrow…

Just got back from an eventful….weekend with the bros. from Tau Delta Kappa whilst attending the wedding of Matt and Julie. Everybody had a lotta fun, particularly the 8-year old who made about four trips to the keg and the bartender who liked to dance for nickels. Throw in eight dirty old men, an elderly woman dancing on the bar, two roast pigs, and a technically-challenged DJ and you’ve got a recipe for nonstop fun and hilarity. Congratulations to Matt and Julie! 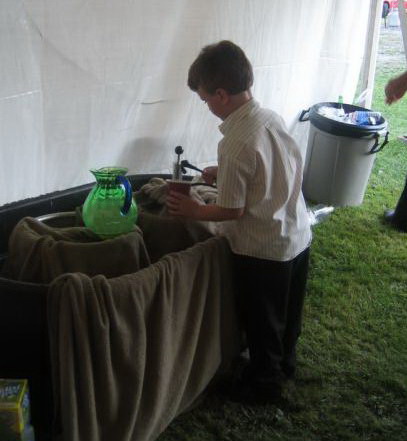 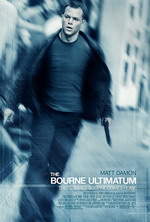 END_OF_DOCUMENT_TOKEN_TO_BE_REPLACED

WARNING: the following video is not for the faint of heart. No blood, no guts, no nudity, but it still packs a punch. 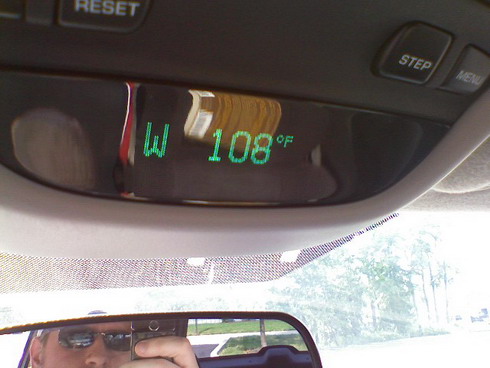