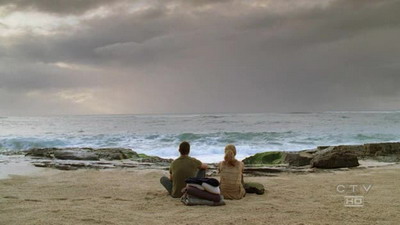 As Ben told Juliet, folks, “see you in a week.”

One thought on “Things You Never Imagined”