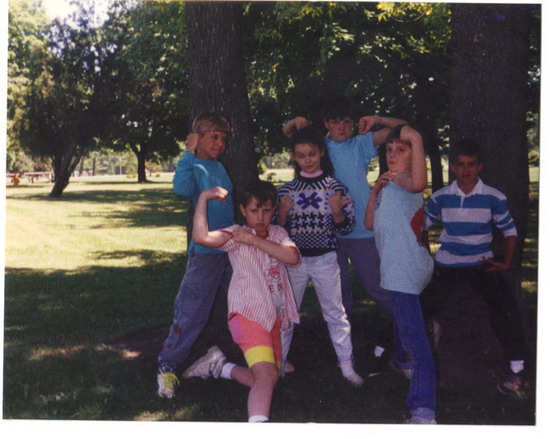 Florida Sandpit – Early ’90s
Whenever my sister, mother and I would visit our grandparents in Florida, we’d spend most of the day outside digging elaborate geographic formations out of sand.

We were simple children with simple needs. I should note this sandbox faced a backyard that led up to a marshy swamp-like lake, within which resided multiple alligators. If I remember correctly, our elders used to turn us loose back there for hours on end. Were they sending a message?

Cape Cod – Early ’90s
Speaking of sand and simple entertainment needs, we enjoyed ourselves this day. 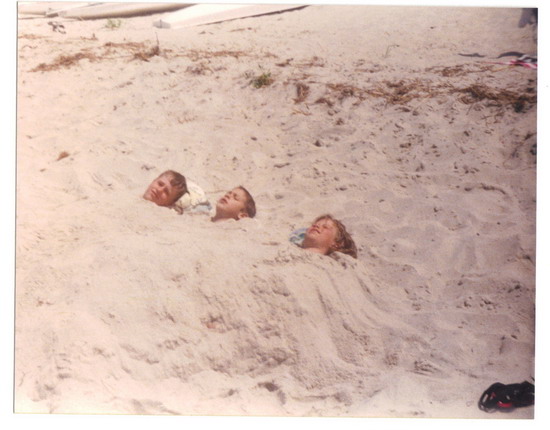 That joyful scene later turned to whiny outrage as my sister and I railed against my mother’s rejection of us renting 4-wheelers and snackz. 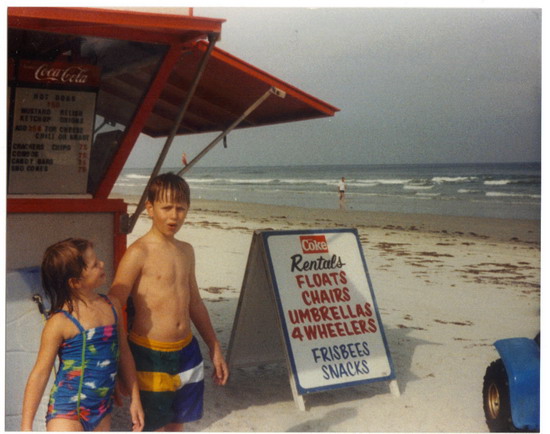 Cockaigne Ski Racing – Late ’80s
I was no Bode Miller, but I could barrel down the slopes with abandon all the same; a tradition I’ve continued through to the present day. (Apologies to that little kid on Whiteface Mountain I ran over but, come on, you stopped right in front of me!) 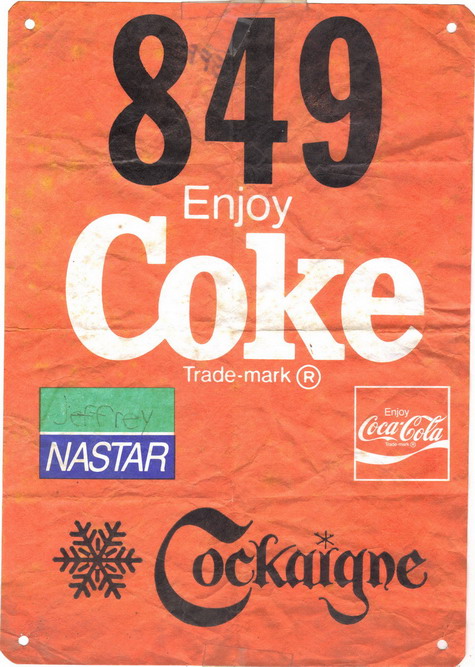 “Annual” Warren Drive Thanksgiving Football Game – Late ’90s
A few of us hearty souls home from college gathered together for a football game at the Warren Drive park each Thanksgiving week, each year increasing the odds of sustaining pulled hamstrings and dislocated shoulders. I think we survived pretty much unscathed this day. 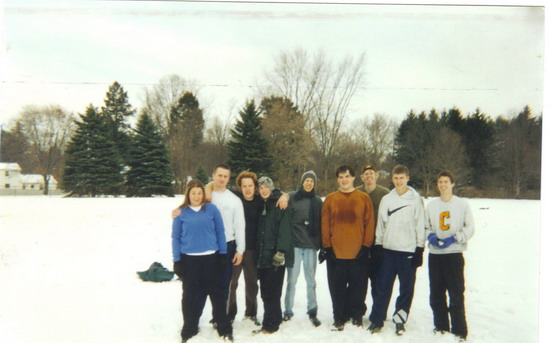