What short, strange trip it was. I shall depend mightily on the use of bullets in this review, as I have neither the time nor the inclination to write six drafts in order to fully expound upon all that I witnessed out West. Bulletsâ„¢: tool of the lazy writer! 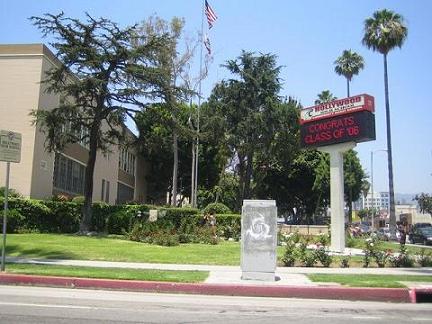 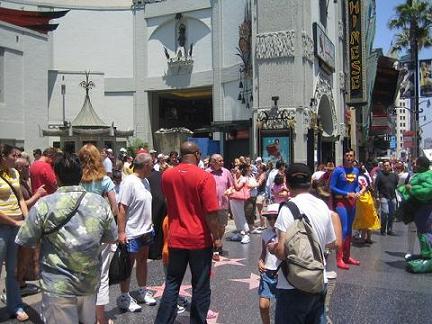 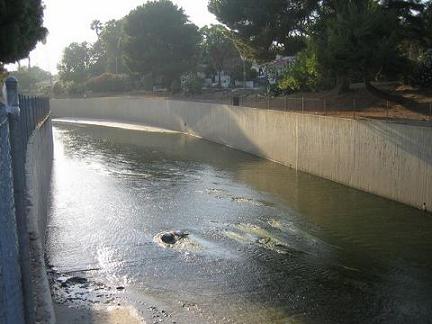 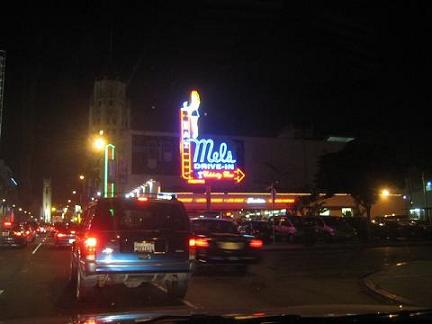 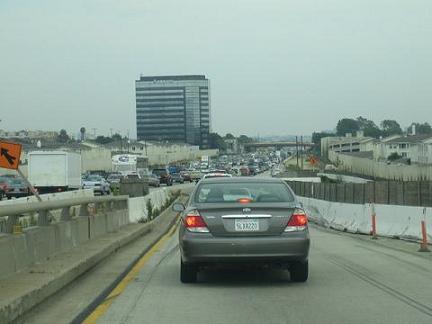 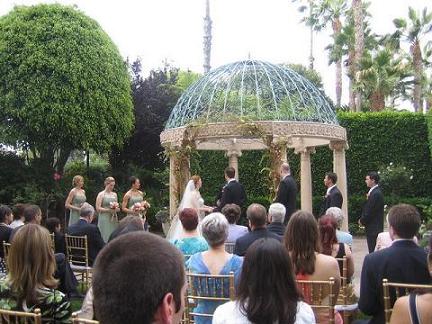 It was an all-too-brief stay but a good one; I look forward to going again and making it over to downtown L.A. I pray I won’t get lost and end up in South Central. 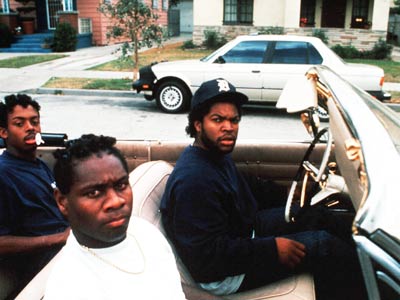 With a spectacular wizbang humdinger of a trip coming up in mid-August (my sense of the space-time continuum is in flux at this time), stay tuned for future trip reports.