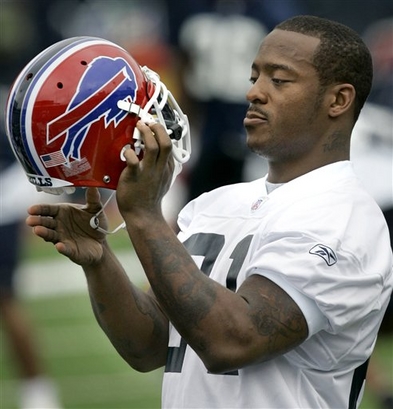 One thought on “Massengillâ„¢ Douche of the Week”