There are a number of lingering questions, of varying degrees of importance, still outstanding since “The End” aired back on May 23rd. I was pleased with the finale but upon further reflection, I think there was a lot of time wasted in season 6 with the alt-reality / flash-sidewayses that could have been used to cover material “The New Man in Charge” crudely presents. I’ll take more Lost and more answers in whatever form I can get them, however. Let’s run them down.

The Pregnancy Issue
In the Hydra orientation video, Dr. Chang indicates pregnant women should be kept away from The Orchid station, lest they suffer the ill effects of the area’s unique electromagnetic energy. So at the time of the video, pregnant women should be fine and be able to deliver their baby without issue as long as they keep away from the time travel research station. So, using some logical extrapolation, that dangerous EM energy somehow saturated the entirety of the Island. Enter The Incident. My guess is that the EM energy flooded the Island when Juliet set off Jughead back in the 70’s, rendering the place fetally toxic.

The Polar Bears
No great surprise here; a variety of animals were brought to the Island for research purposes. The polar bears were brought because of their keen sense of memory and adaptability to varied environments. After an initial period of study at The Hydra, they would be shipped off to The Orchid for further research. 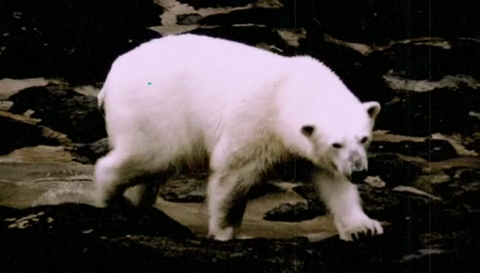 My guess is that “research” equated to strapping them to the frozen donkey wheel and yelling “giddy-up!” The Island moves, the bear gets transported to the Sahara, hilarity ensues. (Recall Charlotte found a Hydra-adorned polar bear collar in the desert.) 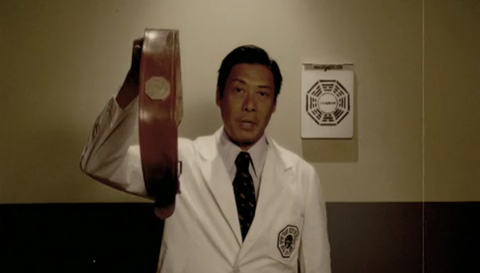 The Food Drops
Pretty simple and decidedly predictable answer to this one. Hector and Glen, perhaps the world’s last remaining Dharma members, staffed a vast Raiders of the Lost Ark-style warehouse in Guam filled to the rafters with Dharma peas, wine, Apollo bars and fish biscuits. 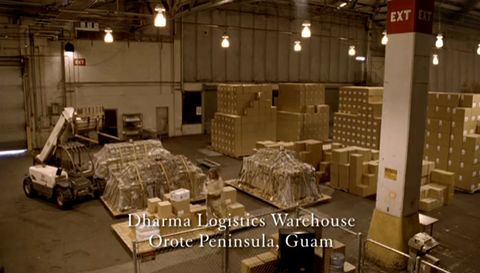 Guided by automated alerts sent from The Lamp Post station in Los Angeles, the two loaded up palates of food and supplies to be delivered via unmanned drone to the Island within specified drop windows. Guam’s not exactly a mysterious, unreachable Island so it’s odd they had no exposure to the outside world for something like 30 years. 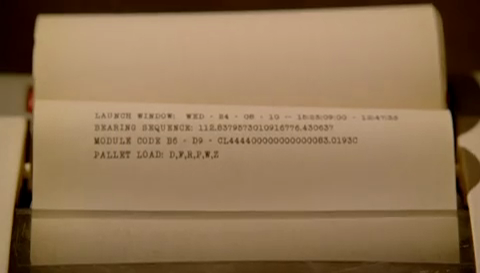 Walt
Perhaps the most glaring misstep of the show’s six seasons is the lost plot thread involving Walt and his paranormal abilities. The writing staff could never get quite creative enough to make use of the kid after his real-life growth spurt, to the show’s detriment, in my opinion. We’ll have to settle for three minutes of exposition here. Our beloved Walt is still alive and well (well, maybe we’ll just stick to “alive”) in Santa Rosa, which you’ll remember had Hurley as one of its residents a couple of times. 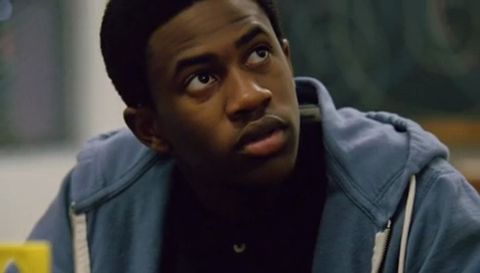 Walt’s hardly insane, but seems to be struggling with the loss of his father and feelings of abandonment. He’s been gone six years in show-time (2004-2010) without so much as a “how ya doin’?” letter from any of his former fellow castaways. Ben, the man who took him from his father, once again wants to take him away, albeit for much less nefarious reasons. Hurley, the Island’s current “#1,” wants to put him to work back on the Island. 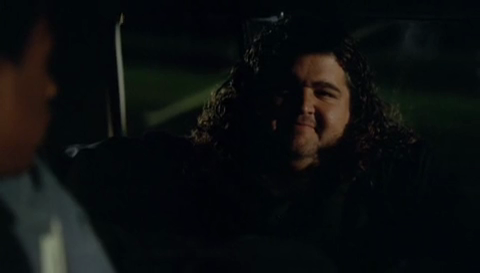 You could take that a couple of ways. Hurley wants Walt to become his eventual replacement, or Walt could be the resident “Whispers Whisperer,” working to allow all those dead who can’t “move on” from the Island to reconcile whatever’s keeping them there (the most obvious example of this group being Michael, Walt’s dad).

Hurley-bird
You’ll recall the giant bird that flew over our castaways as they made their way to the Black Rock in season 1. Though I’d never quite been able to make it out myself, it’s widely accepted (and confirmed by the show creators, apparently) that the bird screeches out, “Hurley!” in its two appearances on the show; once in season 1 and once in season 2.

We learn this bird is the product of genetic modifications made by the Dharma Initiative, perhaps rendering it with some added intelligence. 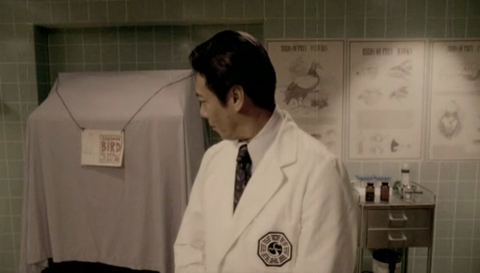 Room 23
No great shakes here, Room 23 is meant to erase the memories of the subjects of “intense interrogations.” Those subjects were typically made up of the “Hostiles” battling the Dharma Initiative during their time on the Island. 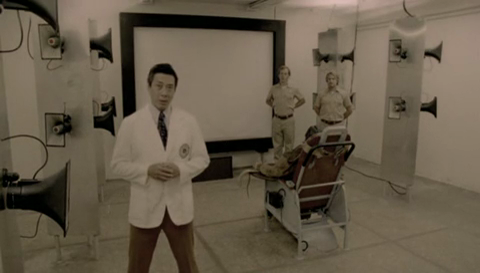 You’ll recall we saw Karl undergoing the amnesia treatment back in season 3. Additionally, the room was the focus of one of the intraseason web shorts back in 2007, when the Others attempted to interrogate/experiment with Walt (with limited success). Watch it here; read more about it here.

Epilogue
Well, I think that’ll about do it for my coverage of Lost. If there’s anything else noteworthy on the season 6 DVD set that gets released August 24th, I’ll be back with more. But assuming there ain’t, it’s been a fun ride. To reiterate what I said in my finale recap, thank you for reading. I think one can still get enjoyment out of the show by exposing others to it–those that know nothing of the show. As for the next great show to follow, I’m at a loss. Nothing currently airing can quite live up to the dynamic Lost created in terms of hyper-analytical fandom (no, not even Jersey Shore). I’ll be back in another week or two with my final, updated list of Lost-ions and that should do it, my friends. That is, unless I get the urge to suddenly go back through all six seasons of the show and write all-new reaction columns. Hmm. 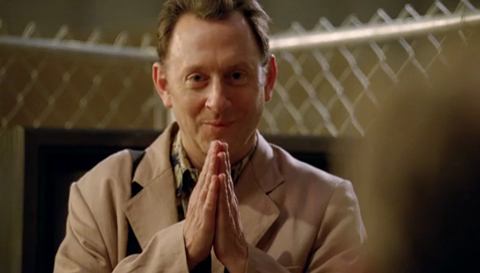