I remember, way back when in season 3, trying to decipher the newspaper article Jack came upon while gallivanting across the Pacific in an alcohol-soaked, prescription-drug-fueled haze, intent on either ending his life or having his plane crash on the Island once again. Jack had come to a crisis of faith and would’ve rather died than live with the choices he’d made. He’d become a pathetic, hopeless man who had nothing left to live for; no purpose. 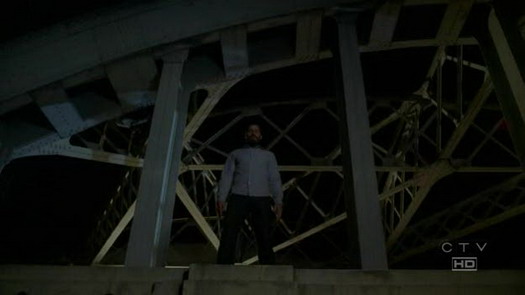 Some of the good folks on other sites blew up screencaps of the article and determined it to be an obituary for one “Jeremy Bentham,” who’d met a sad and pathetic end himself:

The body of Jeremy Bentham of New York was found shortly after 4am in the 4300 block of Grand Avenue. Ted Worden, a doorman at the Tower Lofts complex, heard loud noises coming from the victim’s loft. Concerned for tenants’ safety, he entered the loft and found the body hanging from a beam in the living room. According to Jaime Ortiz, a police spokesman, the incident was deemed a suicide after medical tests. Bentham is survived by one teenaged son. 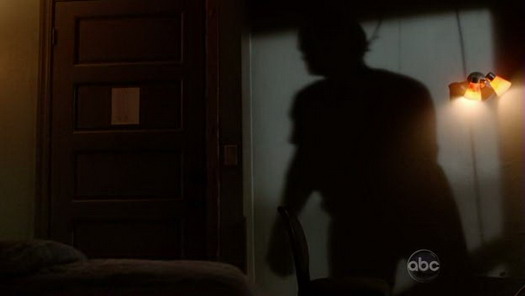 Well, it looks like the writer’s may have changed their minds about a few things (more on that later), but now, two years later, we know Jeremy Bentham is our friend John Locke, and he was sent back to reality to die, as was his destiny, so that the Oceanic 6 fulfill their destiny to return to the Island. Or so Richard Alpert, “Christian Shephard” and Ben would have them believe.

While Locke was certainly ready to die, it wasn’t to fulfill any destiny. He felt defeated, his life an ultimate failure, having failed to convince any of the Oceanic 6 to return with him to the Island. The Man of Faith had finally lost his, having been tested so many times already with nothing to show for it. Hanging himself was his admission of that; he’d had enough and was ready to move on. 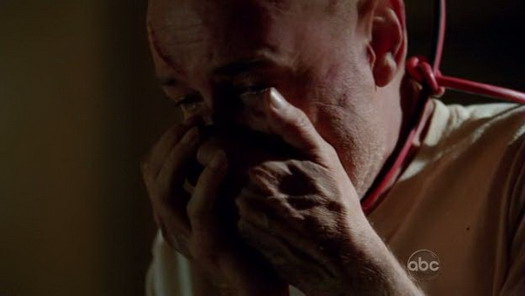 Of course, just at the moment he’s about to end it all, fate intervenes and Ben crashes through his door to convince him otherwise. Ben, in a rare display of compassion, convinces John how much he still matters, that he still has a purpose on this earth. “You have no idea how important you are.” As much as we’d all like to take Ben at face value, we know better. He pushes exactly the right buttons, appealing to Locke’s desperate need to assign meaning to anything and everything in search of his destined path. As we have confirmed moments later, Ben serves only his own aims, disposing of Locke once he gets what he needs from him. 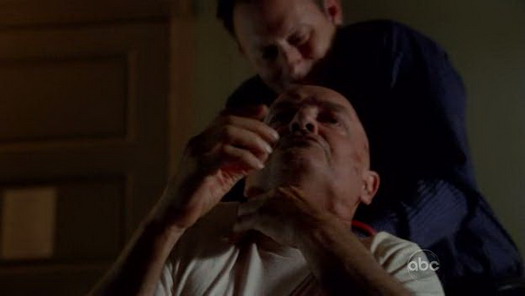 Locke met his fate after all. Is that how it was meant to be? Is Ben serving the Island? He didn’t seem to be of the impression that he’d ever see Locke alive again. “I’ll miss you, John. I really will.” 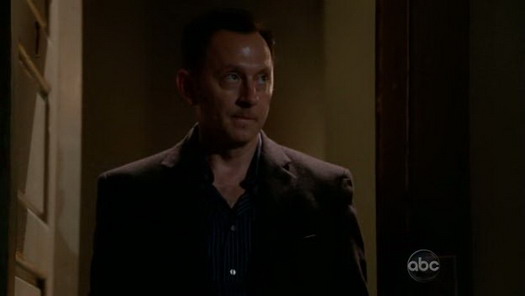