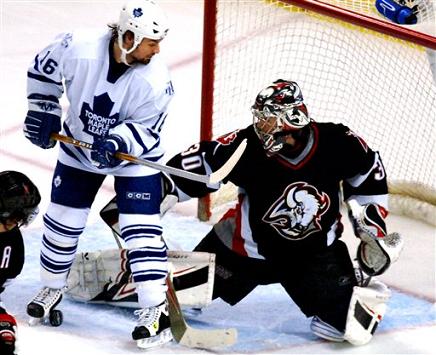 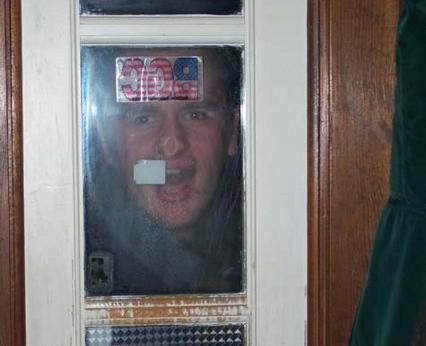 2 thoughts on “Leafs on Weck”