So I’m at my mother’s house this past Saturday and see a black cat way out in the back of the backyard. This cat’s been hanging around the house lately, and seeing as how I’m constantly seeking new ways to commune with nature, I venture out to see it.

I walk slowly out into the backyard, making my way closer to the cat. I get about four feet away from the cat, which has been just lounging around in the grass, flicking its tail to and fro, and I see a chipmunk laying on the far side of it. The cat’s just laying there with its eyes half shut, thinking nothing of the little furball, which doesn’t seem to care about its feline companion either. Well, the chipmunk sees me and starts slowly ambling in my direction, through the grass, over the cat, and it suddenly jumps onto my leg.

With visions of squirrel attacks from The Simpsons running through my head, I kick my leg and fling the chipmunk off–only to have it latch on to my other leg. I fling it off again and the little bastard darts off into the woods, the black cat in hot pursuit. 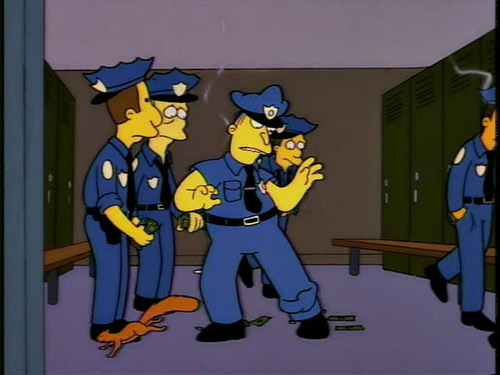 The chipmunk that jumped on me was quite likely the same one that used to live in the clubhouse/shed in the backyard. I’d often see it hanging around on the roof of the clubhouse, lording over his domain (the backyard). Well, the clubhouse was torn down about three weeks ago, leaving the poor guy homeless. Now that I’ve had time to think about it, it’s clear the chipmunk was looking not to attack me, but instead sought to fill the void of loneliness that developed when that shed–and his home–was demolished. Or perhaps it was rabid and just wanted to bite me. Either way, I’m sure the rodent and the cat will have a happy life together. I was about eight seconds too late with my cell phone to get a picture of the two together, something that will haunt me for the rest of my days. 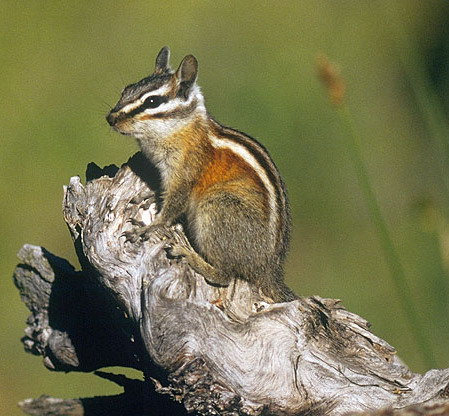