…is how much the TiVo probably would have cut off the end of Lost had I not been paying attention.

Anyway, now down to the last three episodes of the season, 2×22 starts us off towards the inevitable confrontation with the Others coming in the finale. Judging by Sayid’s suspicions about Michael’s true intentions, fireworks are sure to follow. Others vs. Castaways, Castaways vs. Michael, Michael vs. Others, Hurley vs. Ham Sandwich…

I’ve got no central theme to really latch onto this week, but I think that may be because I’ve had too much Chinese food for dinner and the MSG is interfering with my higher brain functions. Thus, I present to you a series of random thoughts, bulleted for your convenience. 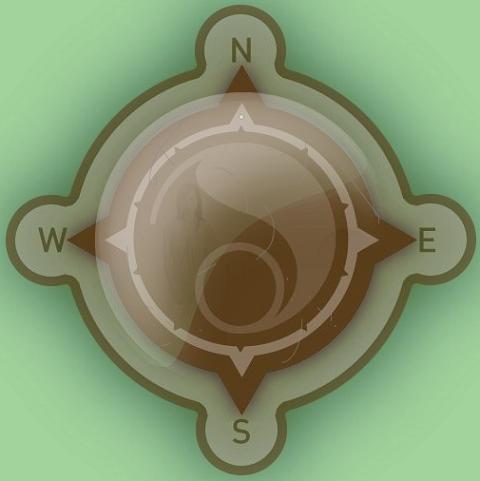