Hadn’t planned on it, but I headed down to Buffalo’s west side to be a part of the big grand finale of the week-long project to rebuild the Powell family’s home, courtesy of ABC’s Extreme Makeover: Home Edition.. How many chances does one have to be at an event like that? Not the Super Bowl, sure; but cool nonetheless. 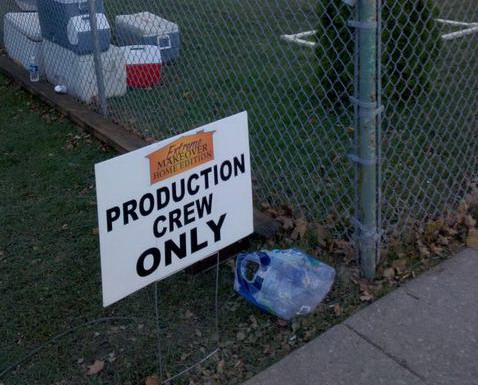 Some random thoughts and video:

All in all, I’m glad I came downtown for it. While the rest of us might not be in quite the state of joyful contentment the Powell family is right now, I think Buffalo’s a better place for having had this happen. And so I issue a rare thanks to a major corporate entity like ABC – well done.