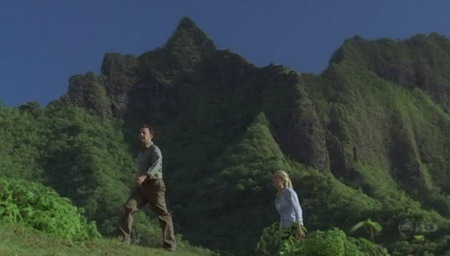 Other Stuff from Other Sites
Nada; though I enjoyed Doc Jensen’s always-enlightening article from Entertainment Weekly Online.

So…right…excuse the “brevity” of that sprawling post. See you next week for the pre-hiatus finale. I’m off to consume mass quantities of antibiotics and orange juice.

2 thoughts on “Center of Attention”