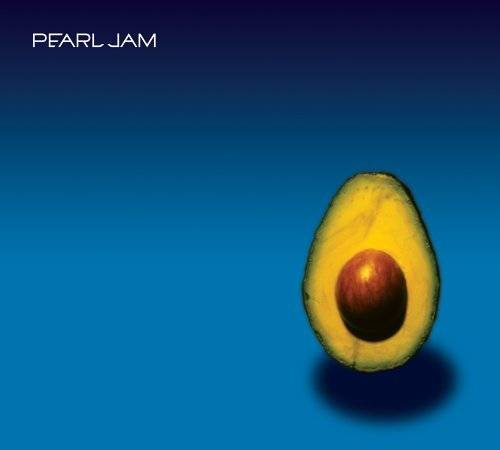 Don’t ask me to make sense of it, but others have postulated that it’s a reference to “The Avocado Declaration.”

The Avocado Declaration was initiated in January 2004 by Californian politician Peter Camejo (b. 1939) as part of the Avocado Education Project to explain how the Green Party of the United States needed to adopt a firm and uncompromising identity if it was to promote its values and combat the opposition of the more powerful Democratic and Republican Parties in the United States.

It was called the “Avocado Declaration” to emphasize the ideal of Party Members being like the avocado: “Green on the inside; green on the outside.”