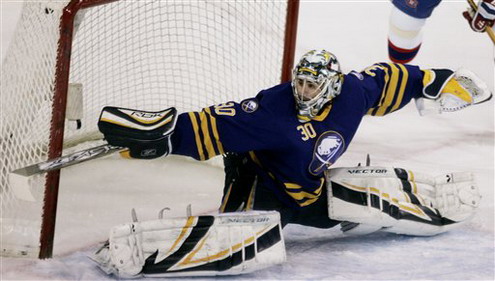 2 thoughts on “Any Given Saturday”