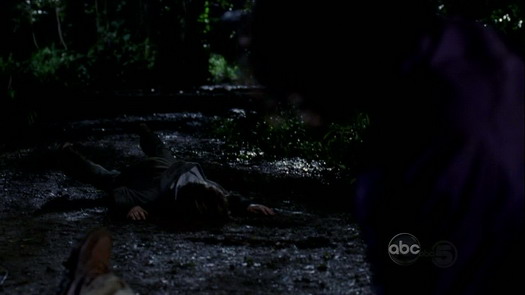 This is not to mention the fact Faraday’s told us the future can’t be changed (with certain, “special” exceptions like Desmond). We’ve yet to concretely seeing anything that would contradict this, so let’s assume that to be the case. So, let’s not get too carried away yet with that ending. This show’s done so much crazy stuff that you can no longer take everything you see at face value. Unfortunately, that mitigates some of the “wow” inherent in that final scene. Nevertheless, it was quite an ending. 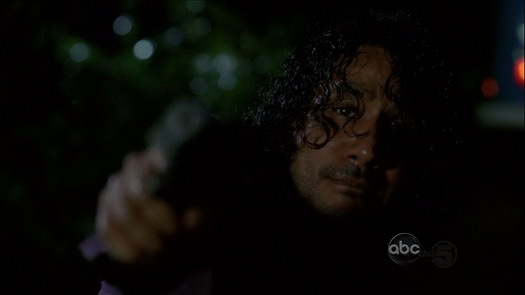 Sayid being the focus of this episode, I suppose I should give him a paragraph or two. It’s fitting I talked about role reversals last week, as he’s trying to reverse his own role as resident torturer/assassin. From an early age, he was capable of things others were not; he was able to kill that chicken when his brother was not. By the way, I’m guessing the Lost series finale climax with that chicken’s descendants revealing themselves to be the guiding force behind the Island with a long, dramatic speech (they can speak English), followed by Sayid being pecked to death. I can’t wait. 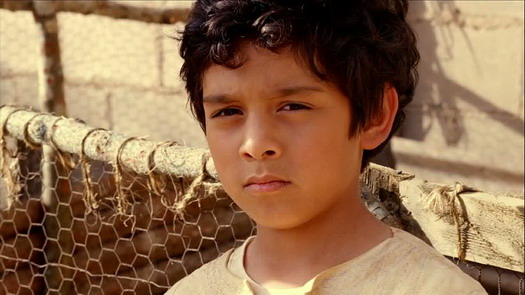 I digress. The reality of Sayid’s existence is that he’s been a killer, plain and simple. He’ll do what other men aren’t capable of. Despite interludes building schools in the Dominican Republic, killing is what he knows; it’s what he’s good at. Ben knows this, using Sayid to kill known Widmore associates; those who can pose a threat to Sayid and the remaining Oceanic 815 survivors (or so Ben tells him). And because Ben knows this, I wonder just how involved he may have been in guiding Sayid to the eventual moment he shoots Ben’s 1977 self. I don’t think we’ll suddenly see 2007 Ben start disappearing, Marty McFly-style.

So let’s operate on the assumption 2007 Ben wanted Sayid to shoot 1977 Ben as a kid. Why? Is it Obi-Wan Kenobi “if you strike me down, I shall become more powerful than you could ever imagine” syndrome? Ben stumbled upon Richard Alpert shortly after he came to the Island in 1973, who told him that he could see his mom again one day, but that Ben would have to be “very, very patient.” As young Ben tells Sayid in his jail cell, he’s been patient and now he’s ready for more. What better way to join your ghost mother than become a ghost yourself? 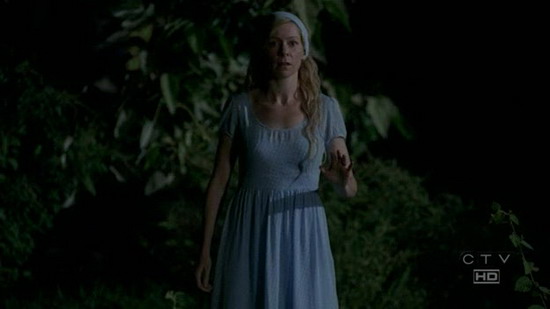 4 thoughts on “A Separate Reality”