This was quite a day, starting with an encounter with a Joker clearly scratching his way through this tough economy. 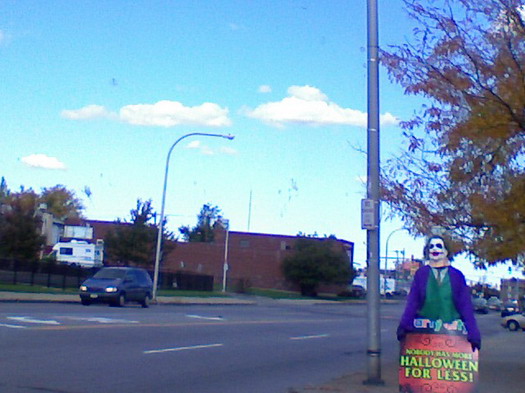 I just liked this juxtaposition. 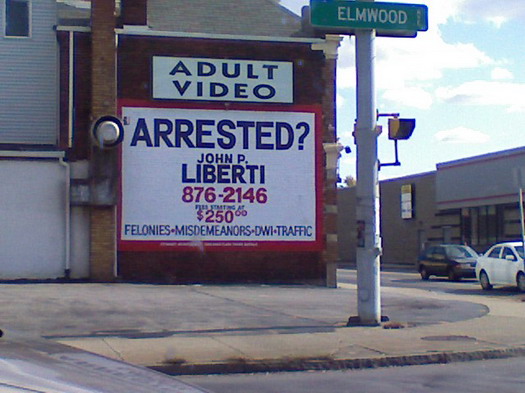 A heavenly plate of nachos crafted by the incomparable Chef Lindsey Soroka. 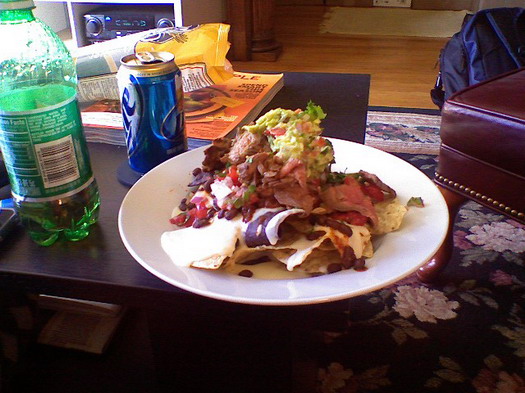 An absolutely gorgeous day on the Parkway, where we sprinted to and fro and chucked the football around. This was a terrible idea, as we’d just consumed about 6 pounds of nachos and seven beers. 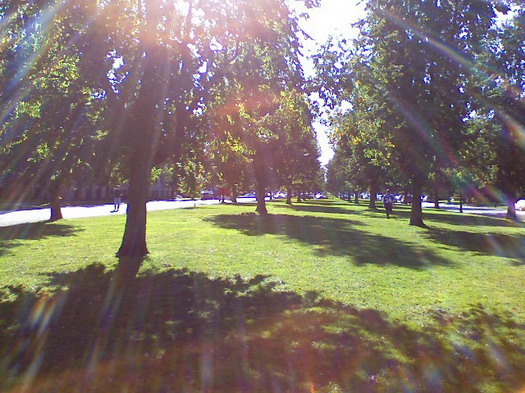 As one would expect after a day full of TV, beerz, nachos and route-running, we soon passed out. 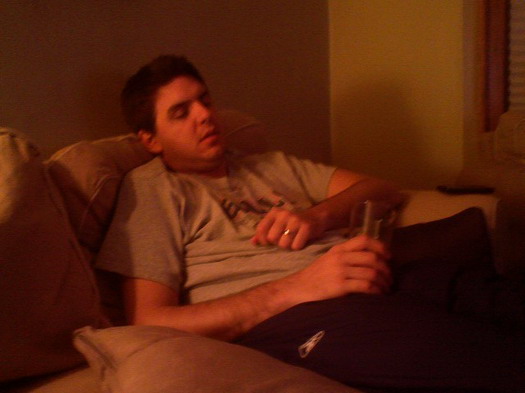 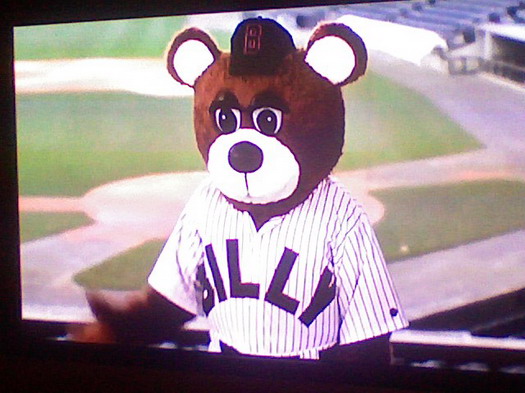