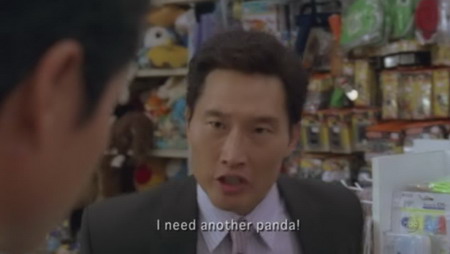 Join me back here next week for the last pre-hiatus episode of season four. Oh, and I hope you didn’t really take that panda stuff seriously. 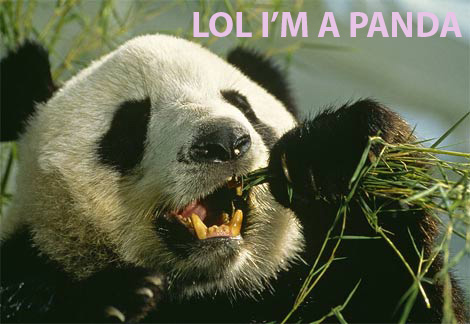