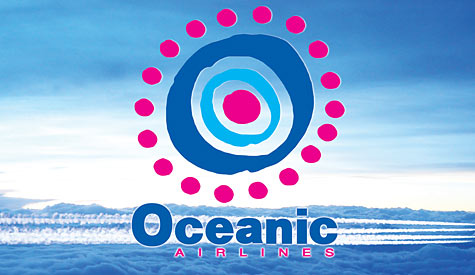 Briefly, I’ll say it focuses on the quest of a former Oceanic Air IT guy, Sam Thomas, to find his lost love Sonya. Who just happened to get “lost” because she was a flight attendant on Flight 815. Sam gets fired by Oceanic when he goes public after the airline calls off the search, refusing to accept that she’s gone. He manages to find his way onboard a boat chartered to find the wreck of the 19th century slave ship, the Black Rock (which should definitely be familiar to all Lost fans). Said boat is captained by “Ockham” (an obvious reference to Ockham’s Razor, the theory that the simplest explanation in any situation is often the correct one) and chartered by a mysterious and seemingly nefarious “Mr. Talbot,” who works for The Maxwell Group, which just so happens to be a division of Widmore Industries (the namesake of Desmond’s girl Penny and her dear old dad).

Rather than run the rest of it all down myself, you can either start the game yourself by calling Ocean Air at 888-548-0034, which will direct you to http://www.flyoceanicair.com/, or just head over to Lostpedia for a more in-depth summary. The game looks to wrap up this coming Wednesday or Thursday, just before season four premieres.

What I will address are the season 4 “clues” that the game feeds you as it goes along. Thus far, the clues revealed have been as follows:

There, I think that’s about enough space devoted to nonsensical Lost ravings. Be back Thursday night for the first recap of season four!