oh, and my recap from last night is: for some reason doogie howser is on stage singing. he is doing an alright job actually, and I can’t wait for….zzzzzzzzzzzzzzzzzzzz 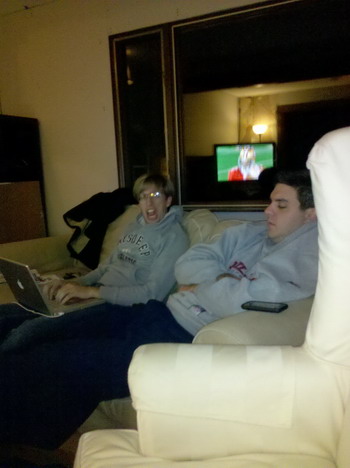 Congratulations to all the winners and see you next year! Hooray for Hollywood!