I have a feeling things’ll get a bit simpler, timewise, as this season moves along, but for now things are whizzing past our heads with alarming alacrity. I’ll do my best to keep things straight for us. I don’t have an overarching theme or plot thread to talk about at length as I usually do to open these posts. Rather, as this episode seemed to be composed of disparate puzzle pieces we can now fit in to help clarify the larger picture, I think it’s best I assemble this post in much the same fashion. (Simply said, time for my patented, lazy use of bullet points!) 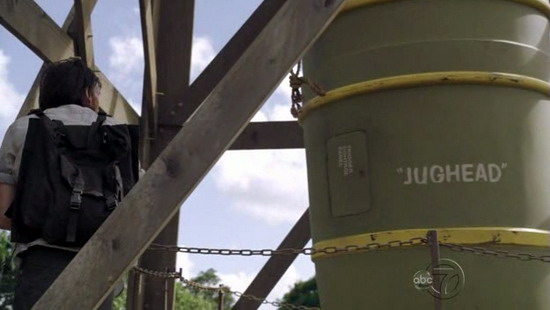